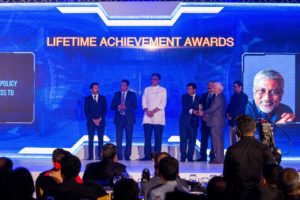 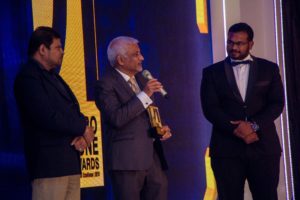 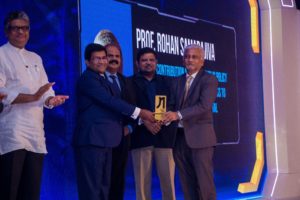 Responding to the COVID-19 crisis has been difficult for many. Its volatile and uncertain nature has made planning even more challenging.

The theme of this year's SIF was "Mobilising for Digital Resilience – a free, open, and secure internet in the shifting landscapes of the pandemic". The opening panel set the stage for discussing issues that fit under this topic, and will be followed by 2 days of further panels that explore each issue further.