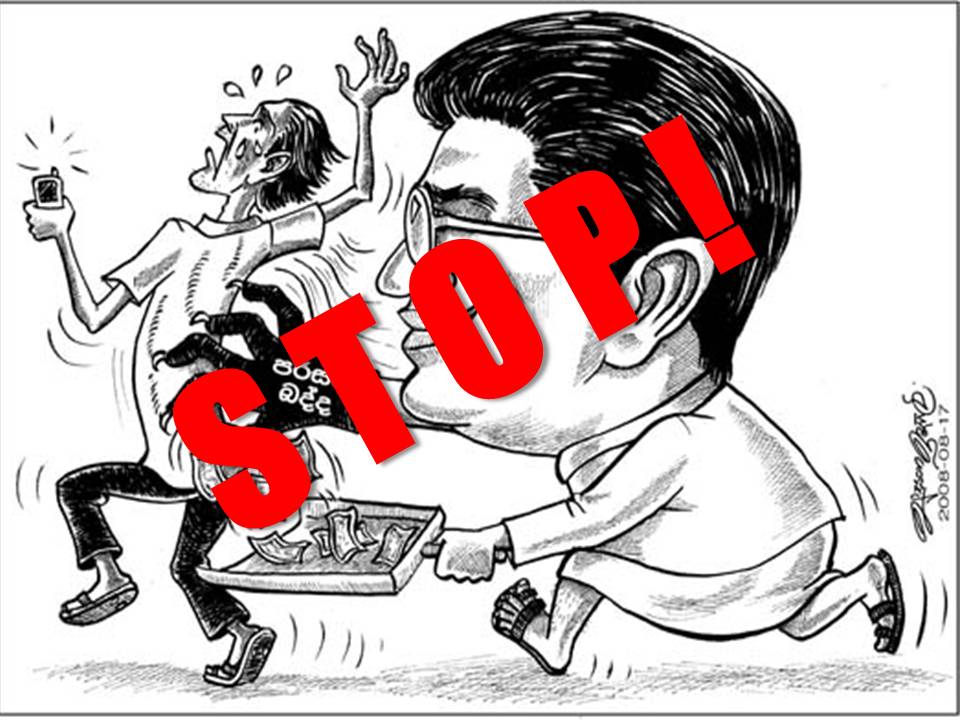 The SC ordered the immediate suspension of the gazette notification announcing the new tax, and fixed December 01st as the next day of hearing.

A party that opposed not the idea of Environment tax, but the manner it was irrationally applied on mobile usage (not ownership) LIRNEasia takes pride in presenting some of its previous blog posts on the subject below.