In 2018, when a race mob let loose in Digana, Sri Lanka, social network sites were named as one of the enablers of virulent hatred and misinformation. Likewise in Myanmar, a country LIRNEasia has spent years conducting research in.

Building on prior work, we first began to investigate automated bad actors around social media following these incidents, examining hundreds of thousands of tweets to understand their impact. Simultaneously, funded by IDRC, we began to investigate the policy impact and technological feasibility of hate speech moderation.

As the failure of social media to moderate content became apparent, we delved deeper into the underlying technicalities of why languages in the Global South seem so poorly handled by machine learning – be it hate speech detection or translation. Our research – since cited by Wired, Foreign Policy, MIT Technology Review, the Palgrave Handbook of the Public Servant, and others – examined the state of computational linguistics, from the ruminations of Descartes to modern-day tools, frameworks, research initiatives. Contrasting English, Sinhala and Tamil, we pointed out that the majority of languages in the world do not have the fundamental computational resources to be properly analyzed, especially not in their colloquial forms. We proposed that social network sites, as repositories of colloquial text, open up their data for the creation of corpora, tokenizers, machine learning models, and the like.

In 2020, with access to Facebook data, we published a corpus of 28 million words from a decade of Sri Lankan Facebook, including separate Sinhala-specific corpora and stopwords – the first of its kind. This corpus is now being used as the basis for sentiment detection modelling in Sinhala.

Our ongoing research examines the use of AI for misinformation, including the state of the art and the design and testing of 400+ machine learning models to examine algorithmic efficacy, data requirements, and hardware and liveware costs. Funded by the Asia Foundation, the project also builds new misinformation datasets and models for Sinhala and Bengali. As part of a new, ongoing strand of research, we’re also taking a deeper, more qualitative look at both the challenges faced by regional fact checkers and journalists, as well the practicalities of technology adoption therein. LIRNEasia is also undertaking a scoping study funded by IDRC to understand the nature of information disorder, measures to counteract it and the gaps in action and research in Asia PAcific. The study output will consist of a map of actors and frameworks; an evaluation of the current approaches and tools used by stakeholder groups to counter information disorder and an overview of the research landscape. 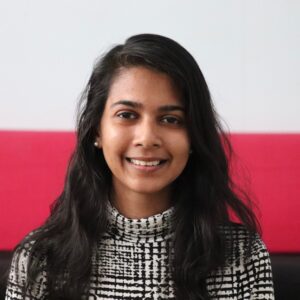 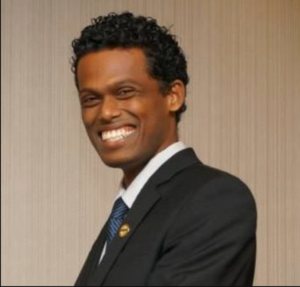 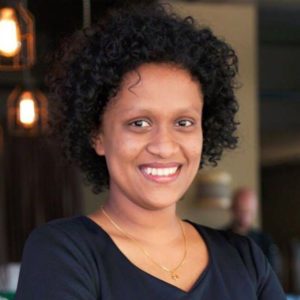 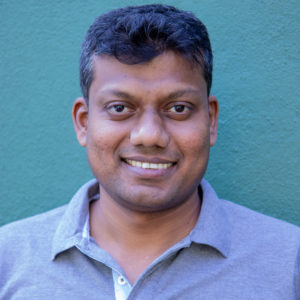 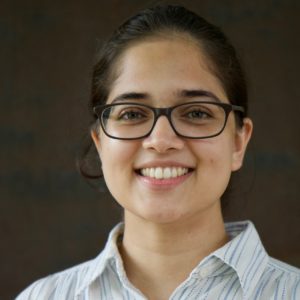 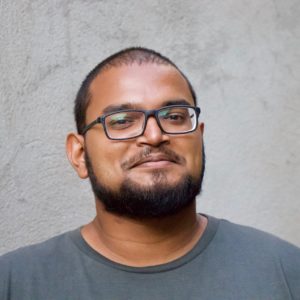