The decision of a significant court case with relevance to regulatory practice was issued recently. The Chairman and Director General of the Sri Lanka Telecom Regulatory Commission were sentenced to jail and were required to pay substantial fines after being found guilty of criminally misappropriating USD 3.9 million from the stand-alone fund of the Commission. Because this is of relevance to regulatory practice, I wrote up a short note and am thinking of fleshing it out as a journal article. Suggestions and comments are welcome.

I played no role in the formulation of the 1991 Act and in its amendment in 1996. But as someone who taught the subject and who played a role in designing regulatory agencies subsequently, I shared the view that separate funds were good things. As recently as in 2016, I criticized the Ministry of Finance for seeking to gain control of the Telecom Regulatory Commission’s Fund.

Data Protection in an Interconnected World 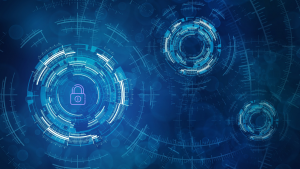