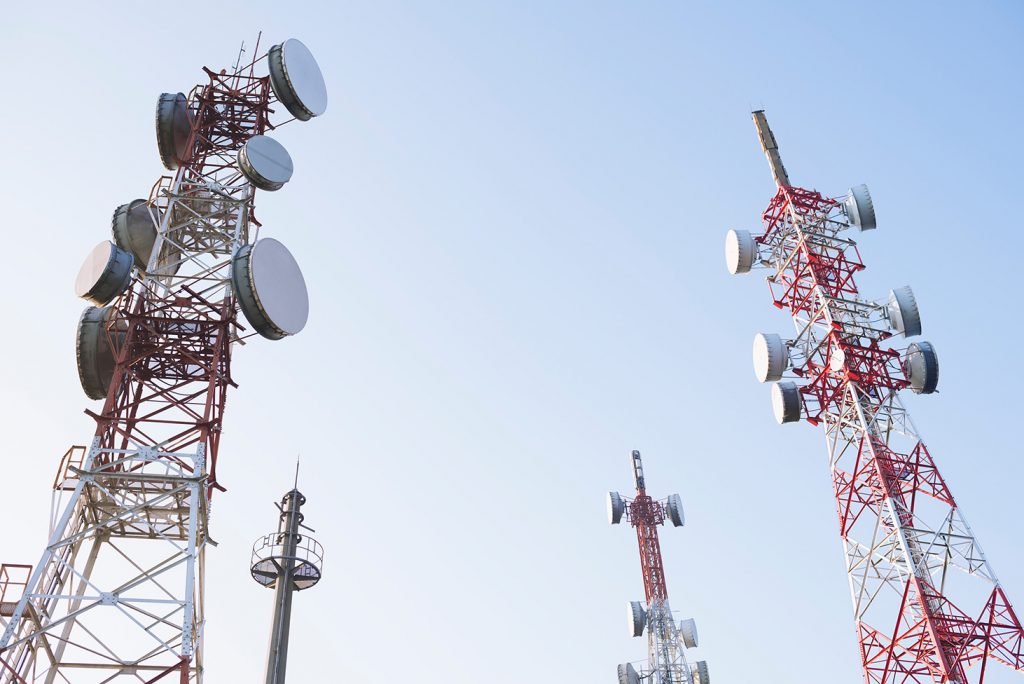 The towers were erected in this way, not even to the aisle. Dividing the land into octagonal units and placing a cell site in the center of that unit was the general basis. The number of towers installed also increased as the octagonal unit had to be made smaller as needed. The towers installed in this way were used. The voltage was much lower than that used in the towers installed on the high mountain tops. Therefore, it is clear that the telephone transmission towers we see today require less energy to function. But a problem arises when many telephone service providers are operating in the country. That problem arose when each of those companies builds towers on an underlying foundation to provide better service to their clients. Then a number of towers were installed in an area subject to an octagonal unit.

LIRNEasia Chair Prof. Rohan Samarajeewa, former Director General of the Telecommunications Regulatory Commission, explained that it was difficult to reach such a solution in terms of structural engineering. He pointed out that according to the theories of structural engineering, a structure had a certain amount of weight. Accordingly, even a mobile phone tower had a number of antennas that could be carried. As such the number of antennas to be mounted on a tower was determined based on technical factors. If a heavy-duty iron cell tower made of iron were to be built on the concrete of a building, the number of antennas that could be mounted on the tower could be determined by engineering technology, and  that it was difficult to reduce the number of mobile transmission towers due to economic incentives.

It was also impractical to remove existing towers and install towers that could accommodate all five mobile service providers and these measures were not practical as the cost was huge and it took a long time to install the towers. Another aspect of this problem was whether the number of towers could be reduced considering the revenue generated from the towers. That is, the process of removing low-income towers from use and linking their work to another tower. If the mobile phone companies took such a step, the service provided to the subscribers may come to a standstill.

The argument that mobile phone towers cause health and environmental problems cannot be dismissed. Many Western scholars who talk about the damage caused to the human body by electromagnetic radiation were also focusing on mobile phone towers. They said that we were hundreds of millions of times more exposed to electromagnetic radiation than our grandparents. The current generation is exposed to electromagnetic radiation so many times due to the use of mobile phone towers. Emitted by high frequency radio waves or microwaves or mobile phone transmission towers. It was recognized that such microwaves can cause headaches, memory loss, cardiovascular problems, decreased sperm production in men, the development of malformed children in the womb, and the development of cancer. But some scientists say the waves emitted from cell phone towers were not strong enough to break the chemical bonds of DNA that exist in the cells of the human body. Therefore, there was no possibility of cancer, said scientists who file facts in favor of it.

This article is based on an interview with LIRNEasia Chair, Rohan Samarajiva conducted by Silmumina in 2017.