Who is the least generous of them all? 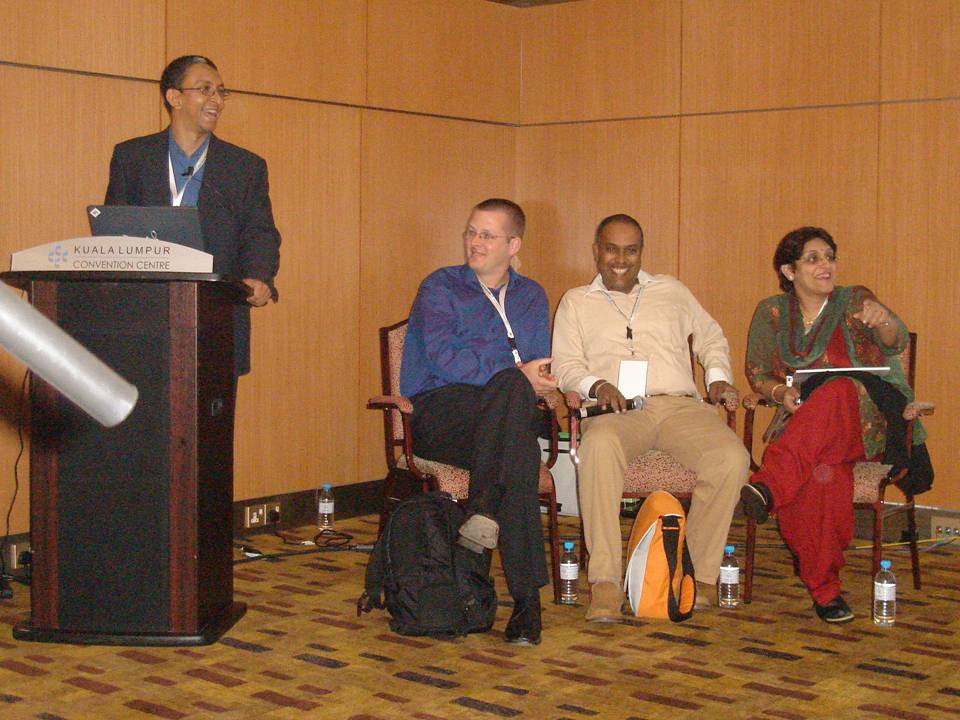 Among the five countries LIRNEasia has conducted its survey on teleuse at the Bottom of the Pyramid (BoP), which country do you think we found people who are least willing to share their mobile phone with a another?

This was one of the interesting questions asked during the interactive quiz show at the LIRNEasia organized session at GK3, ‘Teleuse at the Bottom of the Pyramid’. The session addressed issues like the misconceptions about the teleuse (including Internet) at the BoP; exact nature of the demand at the BoP (in terms of using common facilities, getting connected, staying connected); strategic behaviours do users at the BoP engage in and policy and regulatory barriers stand in the way of the BoP being served.