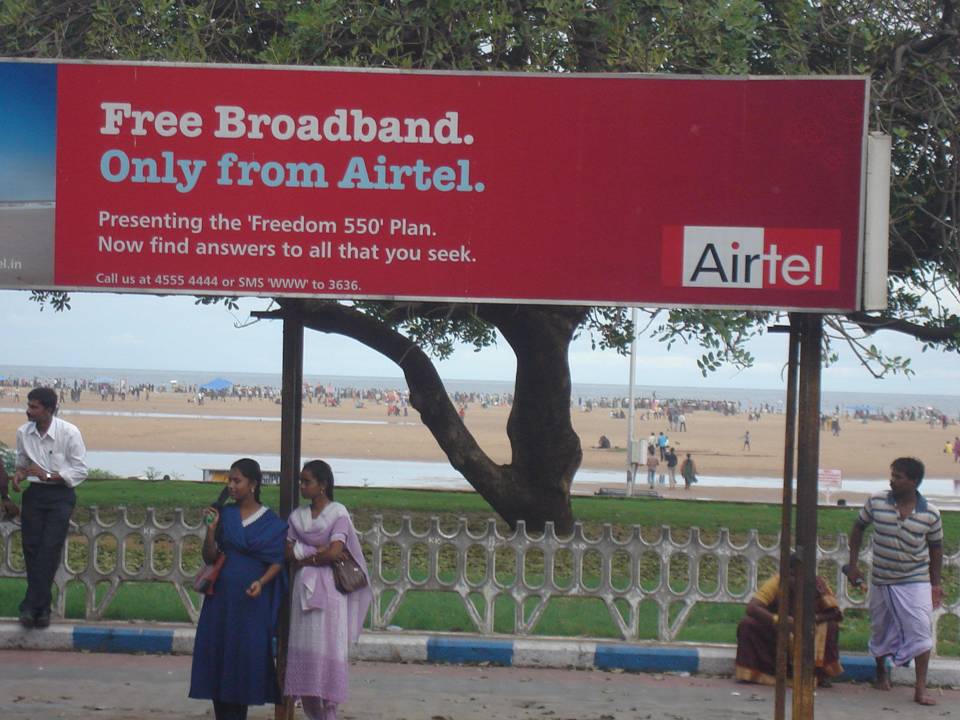 Mobile broadband could be bundled with standard contracts as early as 2009, a broadband comparison site has claimed.

If the current rate of price-cutting continues, mobile broadband will soon be perceived as free of charge, according to Top 10 Broadband.

“Competition is reaching its zenith in the mobile broadband market,” said Jessica McArdle, a spokeswoman at Top 10 Broadband.

“It is only a matter of time before mobile broadband modems are offered for free in conjunction with mobile phone packages in the same way as ISPs such as TalkTalk currently offer ‘free’ home broadband with home phone deals.”