Don’t share your mobiles! BIG BROTHER IS WATCHING YOU! 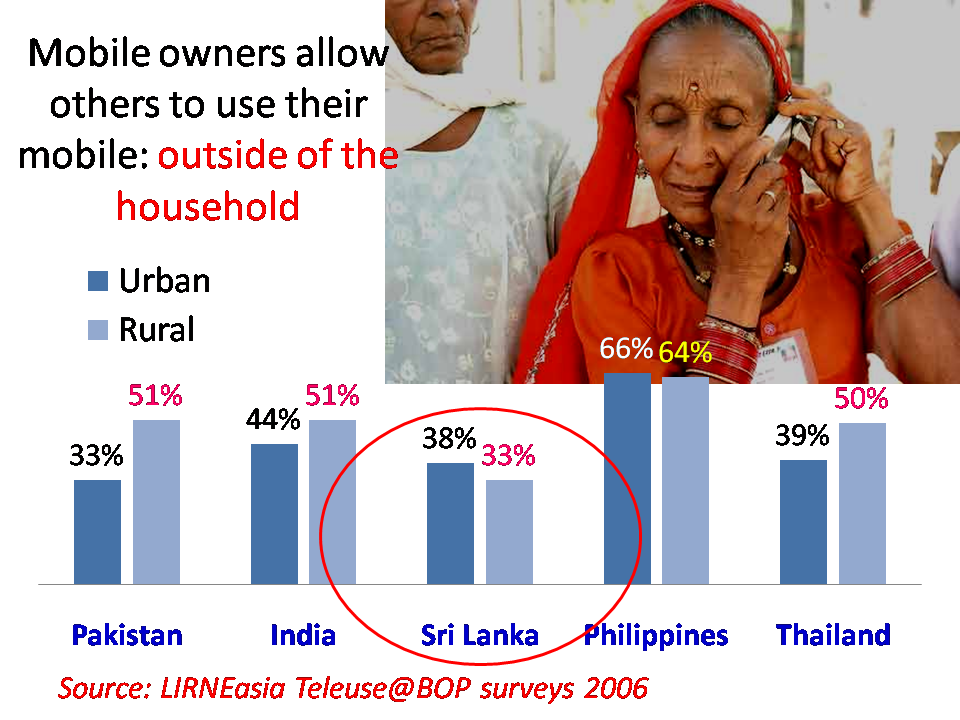 The motto of any typical bureaucrat is “First my convenience!”. How can one expect Sri Lankan types to be different?

In late 1980s, when motor cyclists were found responsible for few key assassinations, the Police reacted first by banning helmets (before that it was compulsory) and then by prohibiting pillion riders. Why this nuisance? National Security! The risk and the inconveniences faced by public were no concern of the authorities.

Telecommunications Regulatory Commission of Sri Lanka (TRCSL) has done it again. According to the advertisements published in national weekend newspapers and elaborated in a Sunday Times news story, there are many things now the mobile operators, resellers, repairmen and users cannot do. For example, any mobile user in future has to carry a certificate from the operator that the SIM was issued to him/her. If not, face the risk of an arrest. All mobile phone and accessory resellers and repairmen have to register themselves. You can repair a house, a TV, a motor vehicle or even a fixed phone without a license, but not a mobile phone.

However, the biggest threat to tele-penetration comes from the regulation that prohibits shared use of mobile phones.

As found by LIRNEasia’s Teleuse at the Bottom of the Pyramid surveys, shared use is a common phenomenon all over South Asia. As of 2007 end, about 8 million SIM cards were issued and there were nearly 3 million fixed connections in Sri Lanka. The aggregate amounts to slightly more than half the population. On the other hand, 92% of the Sri Lankans at the grass root level had used telephones. The remaining 40% or so use others’ phones (and sometimes pay for the call).

Teleuse@BOP surveys reveal even more. 49% of Urban population and 63% of rural population let their phones shared by family members. Even among non family members, sharing happens but at slightly lower rate of 38%(urban) and 33% (rural).

A population living below US$ 2 a day cannot afford individual mobile ownership. The only practical option is the shared mode. By prohibiting the shared mode TRC leaves the poor with no option other than perhaps travelling several kilo meters to the nearest post office, which is open for limited hours and which may or may not have a public phone in working order. Is this what we really want?

Tackling the information disorder in Asia

Having stagnated for years, the percentage of South Asians who have used the internet has finally reached 50 per cent. In South Asia internet use is synonymous with social media, with most users spending all their time on chat applications.