Sri Lanka: “My son would have been alive if he had a mobile phone” – Father

Sri Lanka hurriedly banned mobile phones at schools, not just for students but teachers as well, following a suicide of a Museaus girl, allegedly after an incident involving a mobile phone. Pity that they never reflected on the other side of the story. Mobile phone is a security device that enables critical communication between parents and children. Take it away and the results can be disastrous because that makes a child vulnerable. 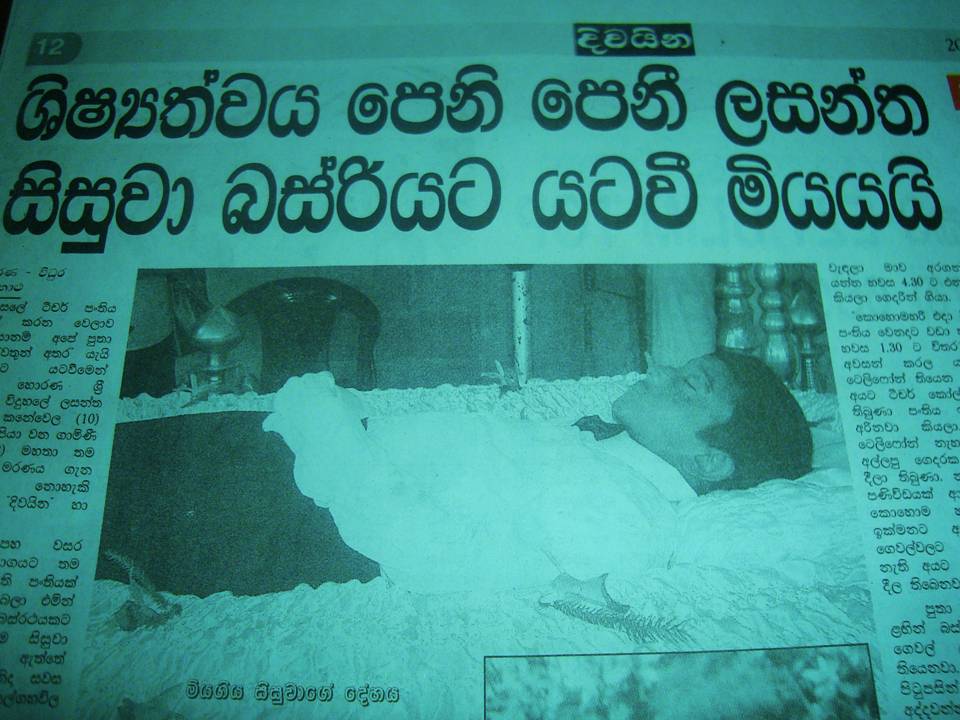 The story would have been different if he had a mobile

Take the story of Lasantha Gimhana Kanewela (10), for example. (Divaina, August 17, 2009) Having his extracurricular activities called off, this ten year old, a student of Sri Medhankara Vidhyalaya, Horana, had no way of requesting his parents pick him. He heads away for home alone and meets a tragic accident on the way. This is all his father had to say: “If he had a mobile phone, he could have asked me to come and pick him. Then this would have never have happened”

Sadly, the message will reach deaf ears. The story will never receive the same prominence from the biased media. Authorities, while equipping their own offspring with mobile phones, will continue to block the benefit of this easy mode of communication to rural and poor children.

It couldn’t be certainly the lack of evidence, that prevents them taking intelligent decisions, because we know for sure over 99% of the Bottom of the Pyramid teleusers see a mobile phone as a security device with over 71% saying it significantly improved their ability to act in an emergency. This is from LIRNEasia’s 2008 Teleuse at BoP survey. (See below) What more evidence they need? 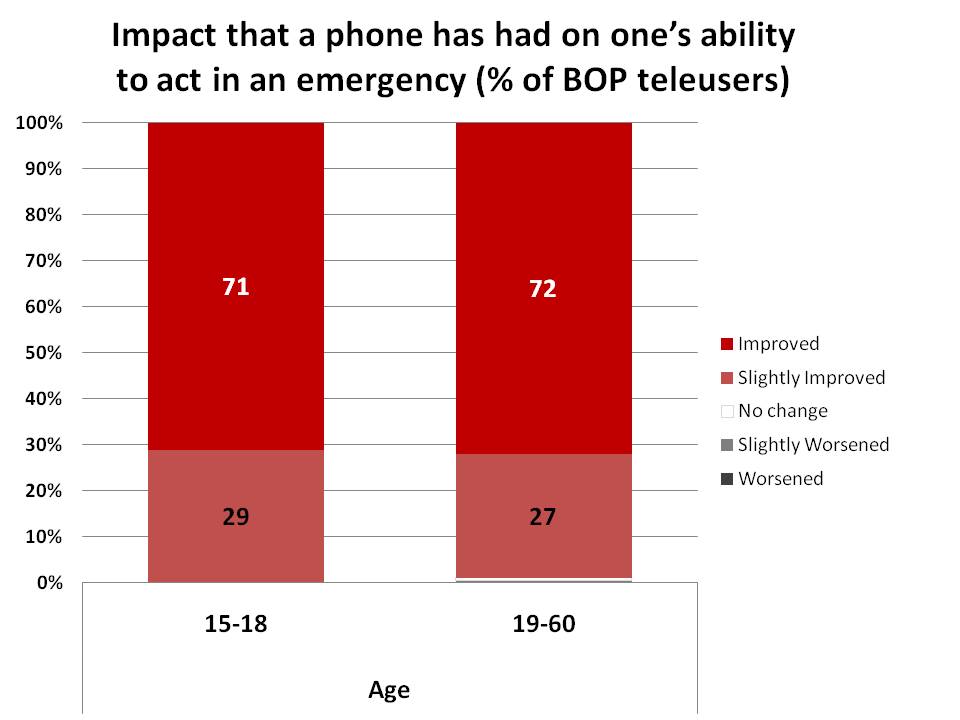 The wisdom at the bottom which never made to top