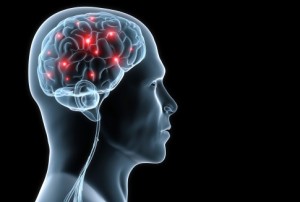 Below are excerpts from the abstract of a paper entitled “Has the incidence of brain cancer risen in Australia since the introduction of mobile phones 29 years ago?,” published in Cancer Epidemiology.

Significant increases in brain cancer incidence were observed (in keeping with modelled rates) only in those aged 70 years (both sexes), but the increase in incidence in this age group began from 1982, before the introduction of mobile phones. Modelled expected incidence rates were higher in all age groups in comparison to what was observed. Assuming a causal RR of 2.5 among ‘heavy users’ gave 2038 expected cases in all age groups.

Limitations: This is an ecological trends analysis, with no data on individual mobile phone

It has gone through peer review and it deals with human subjects. Tells a simple-to-understand story. But attracts no media attention compared to another study done on rats, that gives odd results such as tumors found only in male rats. Here’s a scientist reflecting on the ho ha.

All research should be hypothesis-driven, and make sense in the real world. Cellphones are unbelievably common. More than 90 percent of people in the United States use one regularly. If they caused brain cancer in even a small percentage of users, we’d see an increase in its incidence. Since the late 1980s, however, the incidence of brain cancer in the United States has been decreasing.

Faced with such real-world evidence, anyone should be skeptical about arguments that one causes the other.

I guess the difference is that fear always produces a better story?