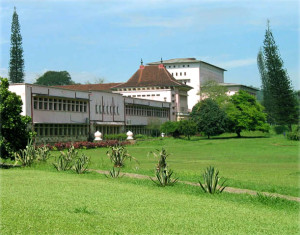 A conference organized on the occasion of the retirement of a senior professor, set apart a full day for papers and discussion on the options for improving government universities. Of course, most of the audience was from the government universities and having devoted their entire lives to that enterprise, many were not willing to recognize how bad things were. Some discussed how the deck chairs could be rearranged on their beloved Titanic. Many blamed the “demand side” for not knowing how their students were and for using wrong criteria, not understanding that this itself was a symptom of a complacent monopoly.

I was, of course, accused of many things. Mercenary and commercial were among the epithets used. But as they say, one does not go in the kitchen if one cannot take the heat.

My paper, which will be significantly revised by placing it in the theoretical context of Hirschman’s Exit, Voice and Loyalty, is here.