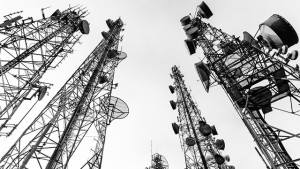 In the US, they included preemption powers in the 1996 Communication Act to enable the FCC to override state and municipal authorities on communication-related approvals. This was considered draconian. In my recommendations to governments, I have always been cautious about taking away the power of lower-levels of government. But it looks like the traffic situation in the Philippines has caused intelligent Senators to call for extreme measures.

DICT Undersecretary Eliseo Rio Jr. raised the matter at the Senate committee on public services’ hearing on emergency powers to solve the traffic crisis, where he proposed wider use of internet-based transactions, telecommuting and teleconferencing to lessen the need for people to go on the road, helping decongest traffic.

“We want to include the obtaining of permits for cell towers to be part of emergency powers so that we will have faster internet and clear cell phone service,” Poe said at the three-hour hearing on Thursday morning.