LIRNEasia presents its research in Pakistan

de Silva discussed the results of the Teleuse @ the Bottom of the Pyramid (T@BOP) survey conducted in five countries, including Pakistan. Among other things, he discussed the disparate access to ICTs between men and women at the BOP as well as the tremendous progress made in connecting large numbers of people at the BOP in the past few years.

Iqbal presented comparative analysis of mobile prices in three countries of South Asia, using a basket methodology adapted from one used by the OECD since 1995. With these comparisons, she illustrated that Pakistan has the lowest prices for SMS and also for low-users. 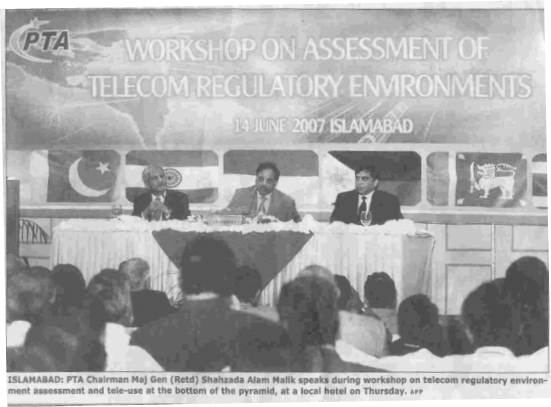