Is mobile phone a polluter? 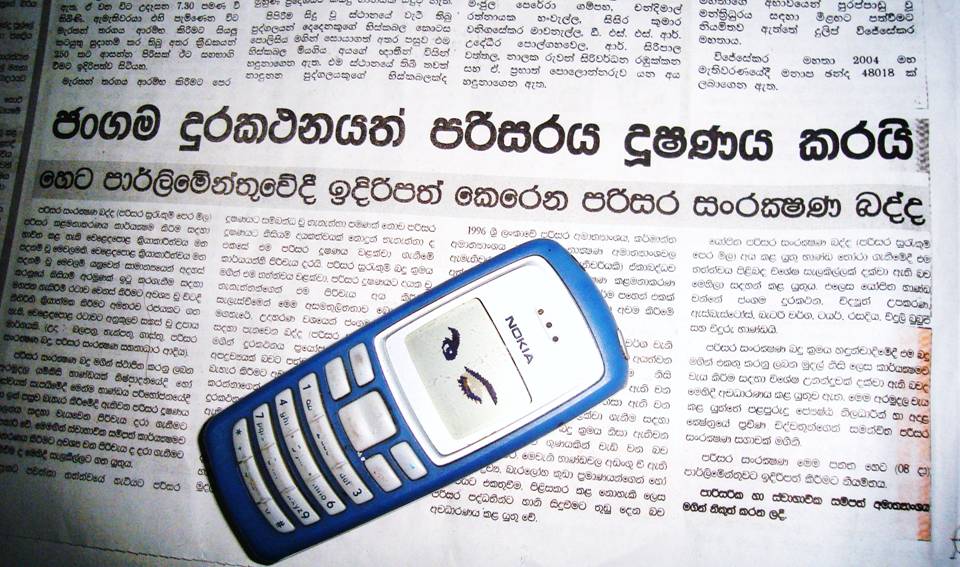 Do mobile phones pollute the environment? Sri Lanka’s Environment Minister Champika Ranawaka thinks so. That was why he wants to impose a so called ‘environment tax’ on mobiles, (in fact all phones, but the above newspaper article focuses on mobiles) at two points, when you purchase it and use it. This is on top of the rest of the tax components the mobile users already have to pay.

No information to that mobile usage is a serious threat to Sri Lanka’s environment. Whatever the little information we possess suggest the opposite. E-waste recycling companies claim the number of mobile phones added to e-waste is negligible. When Dialog Telekom initiated a well publicised effort to collect used mobile phones, they could collect not even 100 – much less than their original target of 1 million. So the bottom-line is wherever the phones end up not many are disposed to environment.

Over-taxing mobile usage is not wise. That is what GSMA found in 2005, in its famous study in 101 countries titled ‘Tax and the Digital Divide’. These were some of the findings.

We hope Minister Champika Ranawaka read the full GSM report (can be downloaded from here) and if he has not done yet, this piece by Rohan Samarajiva to LBO too: What is best for Sri Lanka’s environment: Tax or incentives?