Isuru: The face of Rural BPO business in Sri Lanka 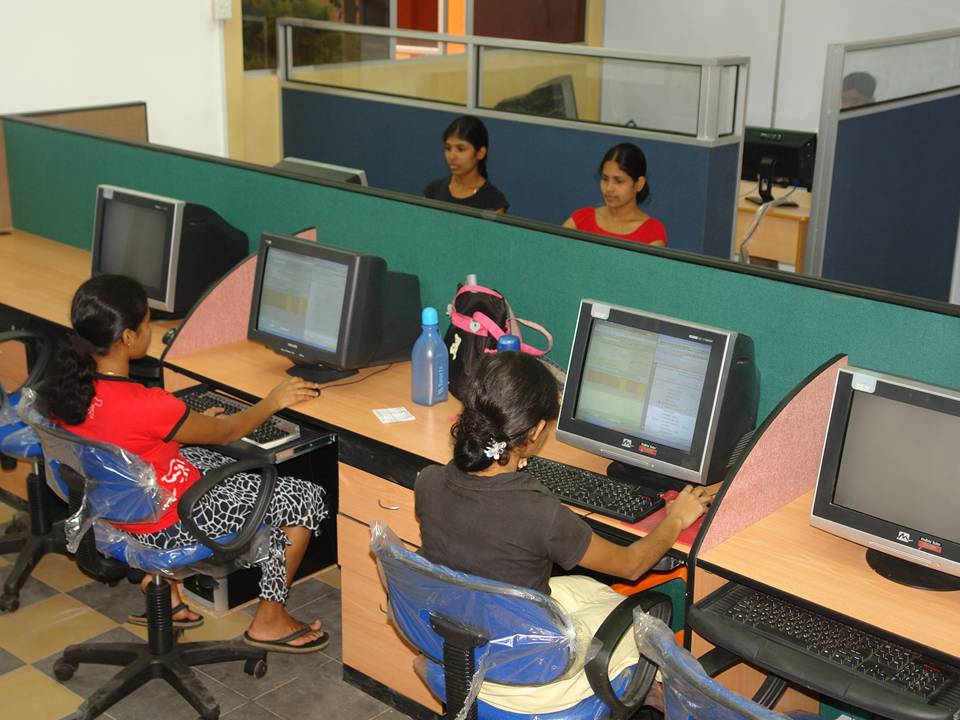 When I first met Isuru Seneviratne in late 90s (in cyberspace) he was a twelve year old student. Life was not always sympathetic to this eldest of a family of three. Flickr still has a photo showing young Isuru and his sister assisting their parents in poultry. His father was a famer – then the only breadwinner of the family. Most farmers do not have a fixed income. Isuru’s father made less than USD 75 per month on average, but in some months nothing. Growing up in a village surrounded by thick jungle, 40 km to nearest town, and has never seen a telephone, it looked like Isuru had his fate already written. One way avoid following parents’ footsteps to agriculture was joining security forces. There is a thirty year old ongoing war in Sri Lanka and most village boys find forces attractive. Isuru did neither.

Ten years later, Isuru leads the first rural BPO in the island. It has eleven seats and expanding fast. The barrier to expansion is the difficulty in finding staff and training and not the lack of jobs (They have enough) Today Isuru and his sister (an operator) together earn USD 300 fixed monthly income. Not comparable with the salaries of the urban call center agents, but with low cost of it is far more than it sounds. In addition to supporting his younger brother’s education, Isuru also has bought a motor bicycle, a dream his father could never make true. At 22 years, he is also the bread winner of the family.