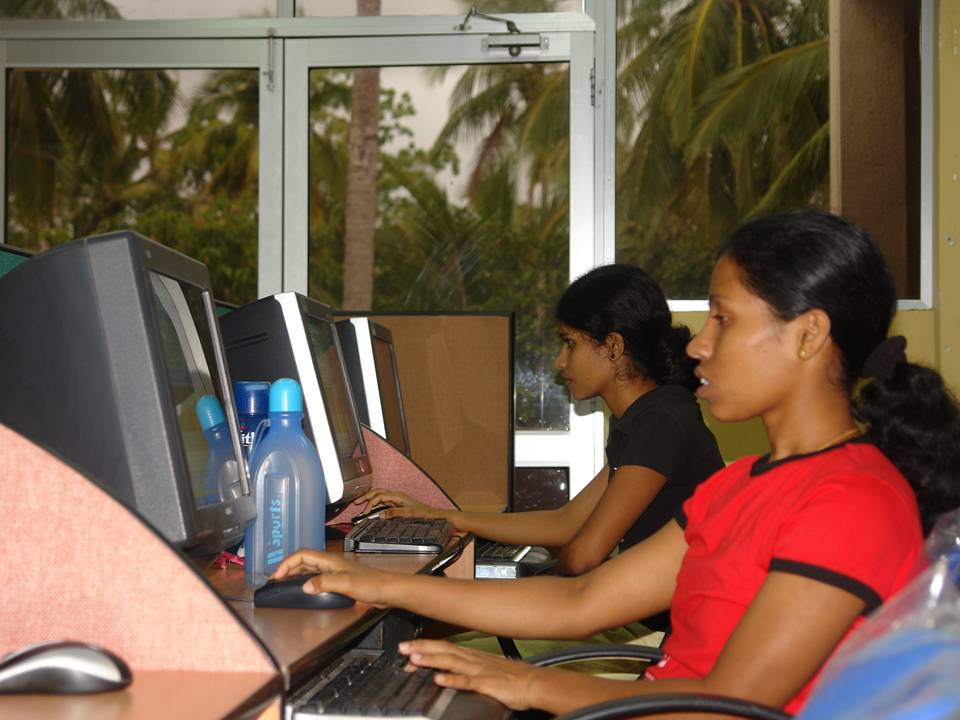 December 25 was just another working day at OnTime Technologies at Mahavilachchiya and things were going on at full throttle when I stepped-in to this rural BPO, arguably the first such initiative in Sri Lanka.

Here is the good and bad news.

Good news: The wheels are still in motion. Unlike most of the ICT4D projects (especially telecenters) that survive on donors’ oxygen, now it is self sustainable and taken seriously by the employees and villagers, who initially thought it would soon end. Employee turnover is low and what they do is seen as a career, rather than a pause till a better opportunity. Overall, the business prospects look good.

Bad News: The much hyped expansion to 50 seats has never happened. It still has 11.

Why it never took off? Certainly not because there is no work. The demand is still not met. Not the infrastructure issues too. Bandwidth is guaranteed. Capacity? Perhaps. Talent is in short supply in a village that had advanced level classes only in the arts stream, but it cannot be the only reason. It might be a management issue. Running a 50 seat BPO is certainly riskier. That needs strong management skills which someone cannot provide on voluntary basis.