Abhayagiriya: The centre of Knowledge Economy in 5-11th century? 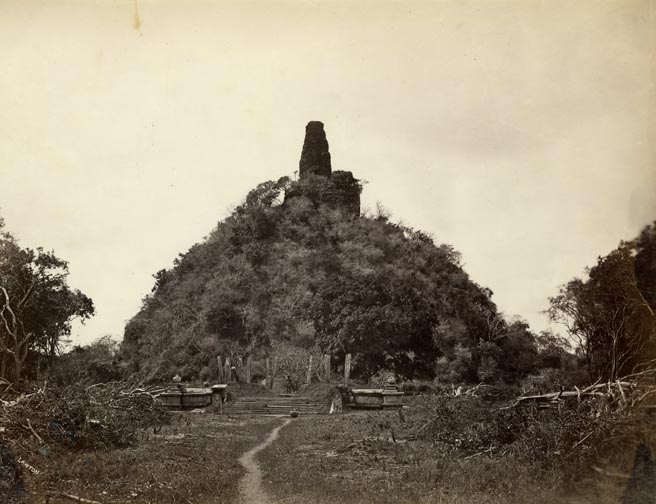 Observed few things fresh on my day at the Abhayagiri monastery complex. One was a rock inscription in ancient devanagari. It was not about a donation made by a king or a minister, as usual, or even a notification of a new regulation. The Sanskrit stanza was meant for Buddhist monks. Not a rule; but more a guide.

Why in Sanskrit? The local language could have been more appropriate if not for the sizable foreign student population at this ancient university. An academy as famous as Takshila, Vikramashila and Nalanda in the ancient Buddhist world, the Abhyagiriya University was said to have hosted 5,000 student monks in its hey days according to Fa Xian, a Chinese Buddhist monk who traveled to Nepal, India, and Sri Lanka to acquire Buddhist scriptures in 5th CAD. The complex would have been larger than any of the present Sri Lankan university premises and of the same size of the ancient Anuradhapura city centre.

The cost of construction and maintenance couldn’t have come only from the government. No matter how pious the kings and the subjects were, they couldn’t have made such colossal allocations from the treasury for no return. The only modes of survival were by levying tuition fees or producing outcomes of not religious, but true economic value. Probably the institution did both. Unlike Theravada, Mahayana doctrine did not prevent monks from studying non-religious ‘lay’ subjects. Couldn’t it be here they designed the sophisticated irrigation system in ancient Lanka? Couldn’t this be the place where they did Ayurvedic medical research?

Couldn’t this have been the independent economic centre for knowledge in the latter Anuradhapura period?

Not a surprise if we have no records, because all chronicles were done by the Theravada monks at Mahavihara, the arch rivals of Abhayagiri.