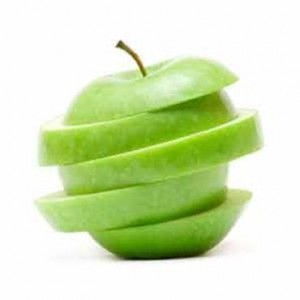 Apple is facing a potential antitrust probe into whether the software underpinning its groundbreaking iPhone unfairly locks out competitors. The US Federal Trade Commission became curious when a dispute that broke out between Apple and Adobe over the latest version of the iPhone software, which was unveiled last month.

Apple’s CEO Steve Jobs has explained why the company’s devices don’t support Adobe’s Flash, a widely used video streaming technology. “Adobe claims that we are a closed system, and that Flash is open, but in fact the opposite is true,” he wrote.

Adobe’s Flash has become a de facto standard for the industry to create web games and present video, with about 75% of video served on web sites using Flash. Its CEO Shantanu Narayen has fired back at Steve Jobs in a video interview with Wall Street Journal.

The federal officials are looking into whether Apple is unfairly forcing developers to use its own tools to develop applications for the iPhone, iPad and iPod touch. The future will laugh at today’s craze for these first generation devices of their kind. We have seen the demise of several such gadgets. Palm and Motorola are few examples. Apple, which is run by the wish of Mr. Jobs, is more vulnerable to that risk.