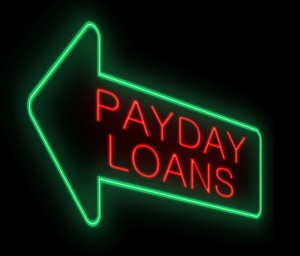 When governments do it, it’s called censorship.

But when companies do it, it’s only problematic.

Back in 2007, Verizon declined to give Naral Pro Choice America a short code so their supporters could receive texts (this was long ago, before smartphones).

Verizon was a common carrier. It was licensed. It had obligations.

Google has refused to carry ads from usurious loan companies. There is no license, there are no common-carrier obligations. Yet, it’s problematic.

And yet that is effectively what Google became Wednesday when it said that it would no longer run ads for payday loans, the short-term loans that typically have annual interest rates of over 300 percent. Google’s move will almost certainly hurt the lenders, given that roughly a third of the payday loan market is online, according to the Pew Charitable Trusts. A trade group for payday lenders called Google’s actions “discriminatory and a form of censorship.”

It’s not censorship, because Google is a private company, not the government. But with so much digital advertising running through Google’s extensive network, Google does have huge power to quickly effect change. But is that power akin to the government’s?