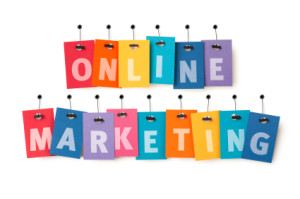 One of the most critical steps in an inquiry on anti-competitive practices or a merger/acquisition is the definition of the relevant market. For example, did the relevant market for a newspaper merger include radio and TV stations? In the 1950s, Dupont was ruled to be non-dominant in the relevant market which was defined as wrapping material, not clear, waterproof cellophane. Just based on that the government case collapsed.

In the case below, the government lawyers wanted to define the relevant market narrowly to stop a merger. That they did by excluding Amazon. More of these contortions are to be expected as online gradually redefines all markets.

In the age of Amazon, evaluating antitrust concerns is sometimes twisting government officials into knots. That was made clear this week, when the Federal Trade Commission blocked the merger of Office Depot and Staples, in part by drawing elaborate distinctions between who buys pens and printer ink cartridges, and how.

The products are widely available online, of course, including from Amazon, which by some estimates accounts for half of all online shopping and has reshaped the retail industry. But big companies, the F.T.C. argued, like to shop in bulk, and often don’t buy their ink from the same places as people shopping for themselves. For bulk purchases of Post-it Notes and pens, Office Depot and Staples are the primary options.