International backhaul is a problem in ASEAN 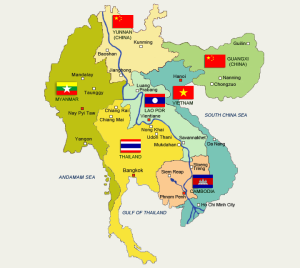 The work that we began in 2010 with UN ESCAP on improving the international backhaul capacity of Asia is continuing to move forward. The latest step is a pre-feasibility study on ASEAN connectivity conducted in early 2015 and published in 2016.

The TI is the ratio of actual distance traveled by a packet divided by geographical distance. The study authors suggest that a acceptable TI should be in the range of five.