What role does WiFi play in connecting people to the Internet? 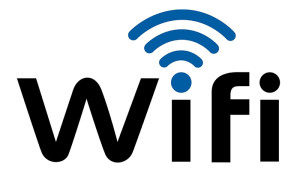 In most of the countries we work in, most people connect to the Internet over mobile devices and/or mobile networks. But as WiFi hotspots of various kinds become more common, it appears that WiFi is becoming the dominant mode.

The Global State of Mobile Networks study, based on 12.3 billion measurements taken by 822,556 OpenSignal users in an 84 day period, found that smartphone users spent more than 50 per cent of their time connected to Wi-Fi, with Netherlands the most mobile Wi-Fi hungry country, where it accounted for 70 per cent of all smartphone connections.

“You could argue that in many places Wi-Fi has become a far more important mobile data technology than 3G or 4G,” noted the report.