Exploring the use of online job portals for labour market analysis

LIRNEasia has recently secured a grant from the Asian Development Bank to carry out research on the potential for using online job portals for labour markets in 12 countries of the Asia Pacific region over the coming months.

Homagama, a town in the Colombo District in Sri Lanka, is officially classified as a rural area. However, a visitor to Homagama is sure to find this designation confusing; it lies just 10 kilometers off Maharagama, one of the most densely populated cities in the country. Large parts of Homagama are also densely developed, with buildings packed together. Nevertheless, Homagama is classified as a rural area because it is administered by a Pradeshiya Sabha rather than a Municipal or an Urban Council. Officially, an area in Sri Lanka is considered urban if it is administered by a Municipal or an Urban Council. 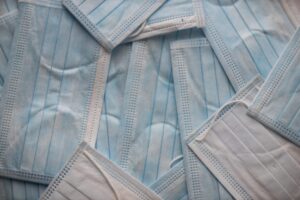 This policy brief details guidance on making decisions in a pandemic. 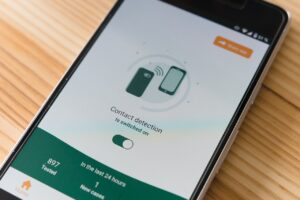 App-based contact tracing solutions have become popular during COVID-19. However, given their mixed results, wearable technology may prove to be the future.

A research brief which explores the key data sources, algorithmic techniques and roadblocks in applying remote sensing techniques for development.