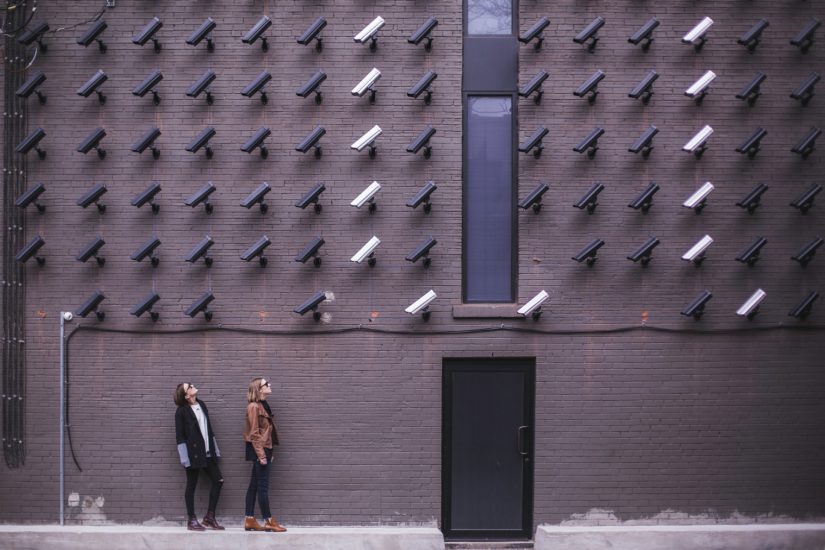 Image by StockSnap from Pixabay

Much has been already written and debated about the 4th industrial revolution (4IR) and its far-reaching implications on virtually every dimension of human life. Some of the technologies that are central to this revolution include robotics, machine learning, artificial intelligence (AI), nanotechnology, quantum computing, and biotechnology. However, there’s a widespread belief that it will be the Internet of Things (IoT) that will drive the fourth industrial revolution – and it is not hard to see why. A wealth of connected smart devices brings about an explosion in the volume, veracity, and value of available data, which is the precursor to the magic that can be unlocked through machine learning and intelligent predictions. [THE 4TH INDUSTRIAL PROLETARIAT].

IoT adoption in the 4IR has given rise to innovative solutions in multiple domains. AIS, a mobile operator in Thailand has introduced an integrated gas pipeline monitoring system, while in Singapore, mobile operator M1 has worked with OTTO Waste System and the National Environment Agency to deploy 500 smart litter bins. India is widely experimenting with IoT based solutions in precision agriculture.

The APAC region stands at the center of this IoT revolution. According to research by GSM Association, the region is the largest regional IoT market in the world, followed by the United States and Europe. The report also estimates that the region will continue to have the largest number of IoT connections by 2025, due in part to the adoption by the Industrial sector. The value of this market in terms of revenue generated is estimated to be close to USD 400 billion in 2025. While some parts of the region still lack even basic connectivity, the emergence of India, China, and the countries in the ASEAN  has put the region in the driver’s seat when it comes to IoT.

However, a dose of salt against these seemingly endless benefits: cybersecurity. IoT devices, by design, are connected to the internet and/or large local networks. They allow the manufacturers of these devices to examine data, troubleshoot and fix problems without the direct involvement of the consumer. As science fiction writer Bruce Sterling points out, “an Internet of Things is not a consumer society. It’s a materialised network society. It’s like a Google or Facebook writ large on the landscape.  Google and Facebook don’t have “users” or “customers”. Instead, they have participants under machine surveillance, whose activities are algorithmically combined within Big Data silos.”

This also makes IoT devices a huge threat: many attackers use IoT devices as their point of entry to networks and researchers at f5 have found that the Asia Pacific now remains as likely a target as North America. The problem is that the security of IoT devices still seems to remain an afterthought, as evidenced by a poll carried out by the Internet Society. Smart litter bins may not seem so terrifying, but as the region experiments with smart cities and smart health care systems, the security of IoT devices required for such applications become even more important – particularly in the light of the rise of cyberwarfare [Satellite: THE DOGS OF WAR].

Singapore’s Infocom Media Development Authority (IMDA) recently released a draft set of guidelines and recommendations for users and manufacturers of IoT devices and networks. Other countries in the region need to step up and get in the discussion, as the region seems to be grossly underprepared for a grave IoT security threat. Otherwise, the keystone of the Fourth Industrial Revolution stands to become one of the biggest mistakes of the APAC region.