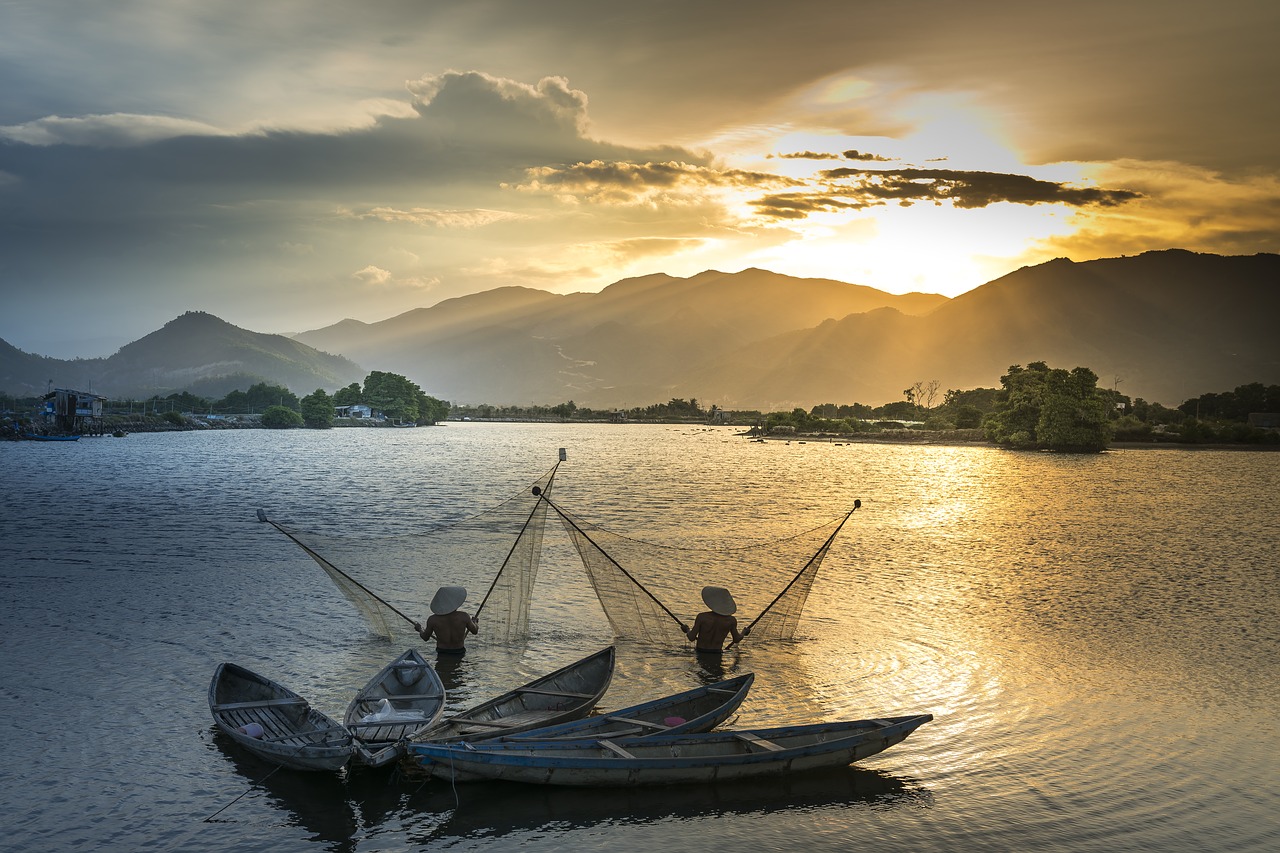 The Mekong Delta Region is one of the most agriculturally productive regions in the world: it accounts for over half of Vietnam’s agricultural output and more than 90% of its export rice output, which in turn represents about 10% of the global rice market [Core: FEEDING THE BEAST].  However, the region, with its low-lying geography, is also one of the most vulnerable to climate change [Core: THE WRATH OF NATURE]. In fact, a recent delta-wide study has predicted that the entire Mekong Delta will sink underwater by 2100 at the current pace, triggering a large-scale humanitarian crisis.

To understand the scope of this crisis, one must trace the Mekong River. It springs from headwaters in the mountainous regions of Tibet and arcs downward, its fruits enjoyed by China and many countries in the Southeast Asian region – including, Myanmar, Thailand, Laos, and Cambodia. Upstream developments particularly in China, have significantly reduced the volumetric flow rate of the river and quantity of nutrients reaching the Vietnamese Mekong Delta in the form of sediments. Adding to this are increased groundwater extraction operations, causing the delta to sink on average by about 1cm per year.

Climate change adds to this human action. Between 2015 and 2017, the region faced the worst drought in a century. Extreme weather events in the region are predicted to increase both in frequency and severity. Some coastal regions of the delta have already lost almost 100m of land due to sea erosion. And hundreds of thousands of households engaged in agriculture are affected by the intrusion of saltwater into the river as the sea level rises.

Vietnam’s climate change adaptation efforts are primarily driven by the priorities outlined in the National Climate Change Strategy (NCSS), and every individual province is required to develop its own action plan. According to critics, this approach has given rise to a plethora of sectoral and regional approaches resulting in an uncoordinated policy landscape which fails to address cross-sectoral problems. There has also been criticism against the country’s lack of transparency in resource allocation for adaptation efforts. Studies have revealed that in many cases, ministries have folded their pet projects into climate adaptation proposals to international donors, despite available evidence against such projects in future climate scenarios. Soft adaptation measures like crop insurance, diversification of livelihoods and the building of social capital among communities seem to have taken a back seat.

However, not all is lost: there have been some encouraging signs since of late.  Guided by a proper agricultural advisory and a planning system, over 600,000 hectares were planted ahead of schedule recently to avoid salinity intrusion caused by the El Niño climate cycle. Farmers are also diversifying crops by utilizing less productive land to grow other crops such as maize, beans, and fruits. Researchers are also experimenting with more robust, climate-resilient varieties of rice that will boost yields and adapt to harsh conditions. According to recent reports, The Bill and Melinda Gates Foundation has partnered with scientists of China to study new climate-resilient rice varieties called “Green Super Rice” and Vietnam is one of the intended beneficiaries. Ingenious adaptive solutions are also seen in shrimp farming where farmers have successfully experimented with multipond aquaculture methods to deal with variable salinity of the water.

However, there’s widespread concern that local solutions might prove to be too little, too late. In the absence of effective preventive measures, the agricultural output of Vietnam is expected to drop sharply. This will have major implications on the food security of the country while hampering the growth of a high-performing economy which is still dependent on agriculture for nearly 15% of its GDP. Meanwhile, Thailand, a rival competitive power in the region, is not only less affected by the developments of the Mekong River but is also experiencing a wave of innovation in its agricultural sector as it aims to become an agritech powerhouse. As the Mekong Delta becomes less and less habitable, a migrant crisis is also to be expected – and it is unlikely that Vietnam’s already populated cities will be able to handle such large influxes. At worst, Vietnam and the Mekong Delta may become a case study of what not to do in times of crisis.