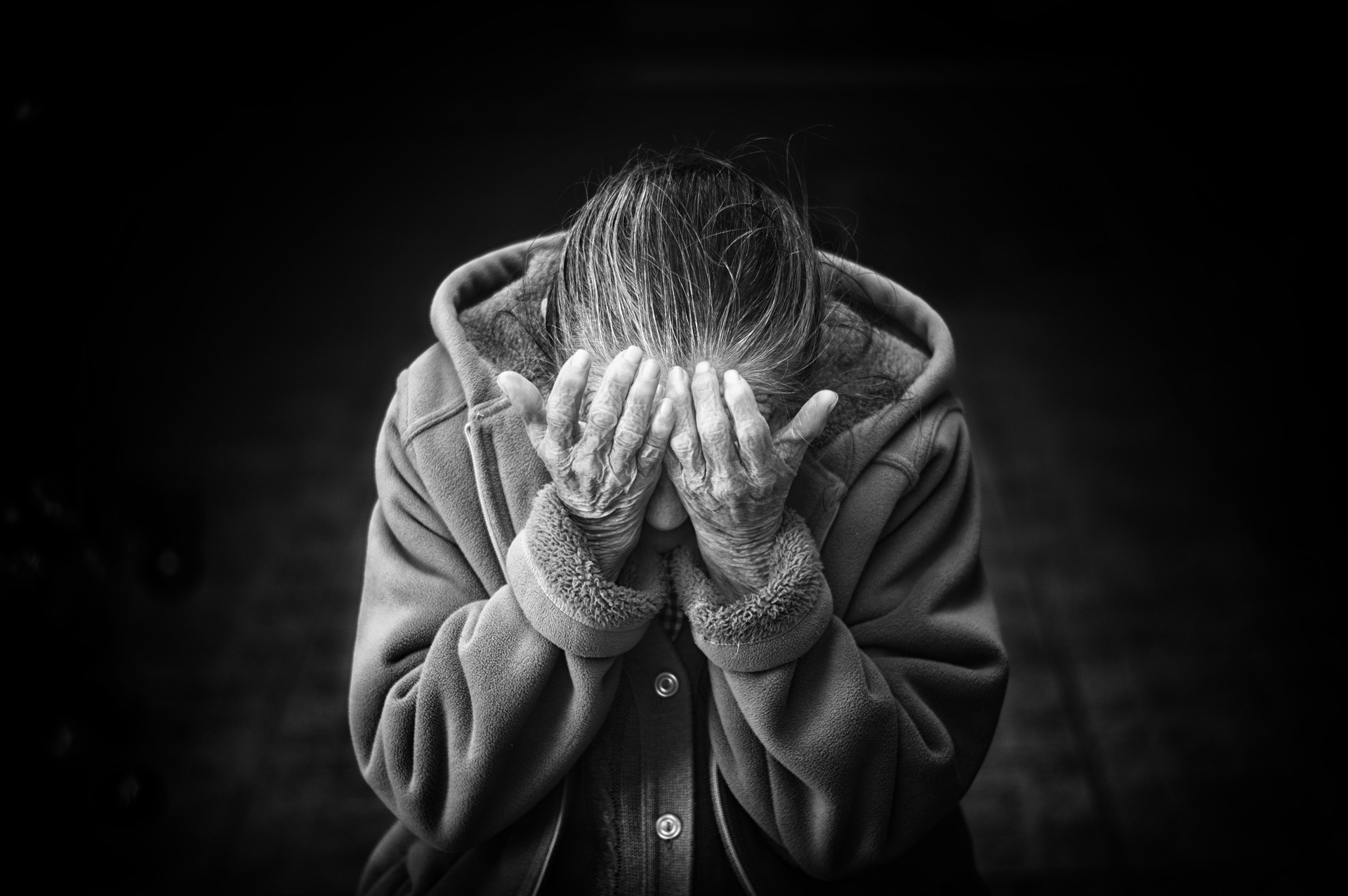 Image by Free-Photos from Pixabay

Population growth isn’t simply new people entering the system [Core: FEEDING THE BEAST]. As historically high mortality rates plummet, the Asia Pacific has ended up with the problem of ageing populations – one of the reasons why US National Intelligence Council thinks we are living a Paradox of Progress.

While people keep getting older, there are serious questions about the region’s readiness to absorb such a large elderly population. It requires significant capital investment, development of requisite infrastructure and the reimagining of entire economies and notions of work. According to research by Marsh & McLennan Companies, the annual health care costs of people 65 and above living in Asia and the Pacific is expected to reach USD 2.5tn by 2030, a fivefold increase from 2015; the region will be in need of an extra 18.2 million professional long-term caregivers by 2030, over half of whom will be required by China.

In short, is the APAC region ready to overcome the challenges associated with ageing populations?

Let’s examine Japan, at the forefront of the problem. There, this question is now impacting key policy, not to mention the conversation around workforces and automation.  In order to stimulate its economy, the historically isolated Japan has recently expanded its acceptance of foreign workers; adult caregiving remains one of the most sought after professions. It is estimated that Japan will attract over 50,000 foreign workers in adult long-term caregiving over the next five years. Countries in the region like China, Indonesia, Philippines, Myanmar, Vietnam, India, and Thailand have also started training and skill development programmes in partnership with companies from Japan.

Immigration policy isn’t the only thing that’s changing. Companies in Japan are stepping up to fill in the gaps. Panasonic has a smart walker which helps adults stay mobile for as long as possible. A wearable exoskeleton muscle suit by Innophys amplifies caregivers’ strength while thumb-sized electronic devices by Sohgo Security Services (ALSOK), help track dementia patients who might wander from their homes or care facilities. Meanwhile, recent legal revisions make anonymized medical data available for research, unlocking a treasure trove of medical data, collected and stored meticulously over the years; it is expected that this move will attract top AI investors and researchers in the world to Japan, dragging the country to the forefront of MedTech and innovation.

While elder care and MedTech tackle the needs of ageing populations, countries are increasingly leaning towards robotics to meet the labour gap created by a dwindling workforce. Japan’s New Robot Policy recasts the Fourth Industrial Revolution as something to take advantage of to maintain its economy rather than something to fear.

China isn’t far behind. Already the third-largest MedTech market in the world, some estimates suggest that it will become the second-largest worldwide, beating Japan by 2020. Its 13th Five Year Plan shows ambitions of dominating MedTech on an international scale over the coming years. Adding to that is the fact that China is already the global leader in manufacturing Industrial Robots and a fast riser in service robotics – again a narrative of using the dreaded Fourth Industrial Revolution to a country’s advantage [Core: 4th INDUSTRIAL PROLETARIAT].

Nevertheless, innovations can and need to occur beyond the realm of technology and within the social and policy spheres. Here again, Japan is leading the way. In Fusijawa,  Aoi Care is a facility which puts inter-generational care at the center of its operations. Having its physical location close to the public streets, it encourages and often attracts neighbors of all ages who travel from home to the city, school, and their work to their facility. Unlike many intergenerational programmes which decide for older adults and children what the joint activity should consist of, the older adults in Aoi Care are free to plan their own daily activities, including those involving contact with other generations. It is not an unusual sight to see children and young people together with older adults in Aoi Care – an interesting “soft” approach that relies on humans and society rather than the cold logic of machines.

Meanwhile, other countries lag far behind. Iffat Zafar and Sara Saeed Khurrum, founders of Sehat Kahani (which runs some 25 clinics serving over 95,000 patients in Pakistan) note that government spending is limited (below what is recommended by WHO) and even the limited spending is not utilized properly: “There are a lot of ghost clinics and medical centers throughout the country – and a major scarcity of human resources which has spawned a plethora of faith healers. There are also a lot of nurses practicing OPD, which is prohibited by law. 60,000 female doctors are not within the system due to a variety of social and logistical challenges (even after completing training as doctors). A lot of health tech startups have sprung up recently and some have failed (primarily because they only catered to the urban population going through a B2C model). There is also the reluctance of people to pay for digital healthcare as opposed to a physical clinic/doctor.  There is some way to go before things like robotics and genomics can be successfully integrated into the health system of Pakistan: current systems are not interoperable and government data is of poor quality, and Pakistan does not have  policy around data protection and privacy of patients in relation to the application of such techniques.”

One approach, perhaps to be taken in parallel to fixing the practical issues, is to reconsider the very frame in which we view this question. Research has noted that it is a Western approach to glorify the young and view the elderly as a burden; more Sinocentric societies view the elder as a critical and honored role in society. Various theories from the field of gerontology (disengagement, activity, continuity) posit difference roles for the elder in modern society. What can we take from these fields to better approach the question of the elderly in terms of a workforce of mature humans (gerotranscendence) with significant time on their hands? Can they, for example, be a force for long-term policy continuity? Modernization theory points out that industrialization and modernization were responsible for the elderly losing influence in society: in this age of assistive technologies, is it useful – and possible – to return the elder to power in a way that contributes to people across the Asia-Pacific?