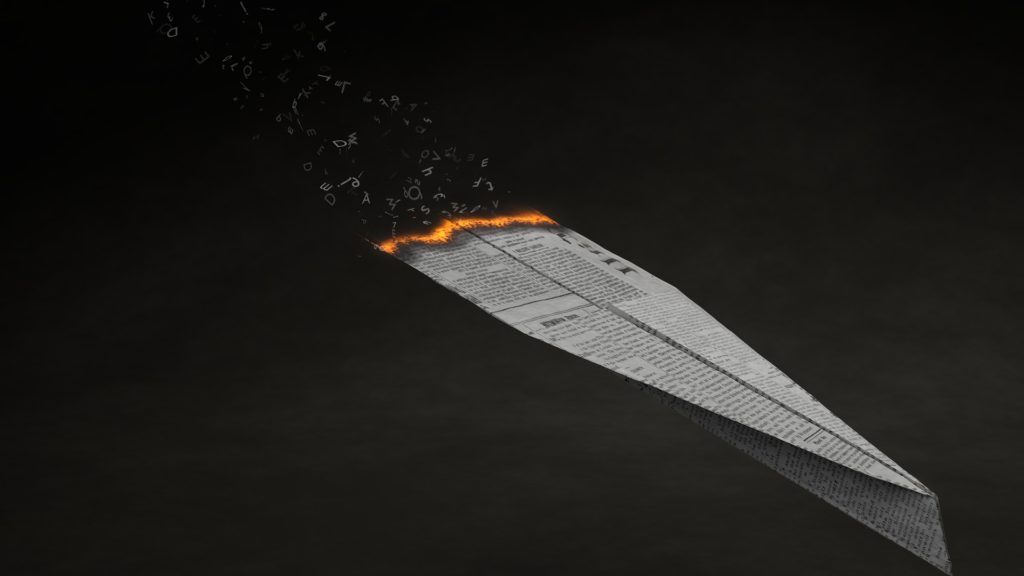 Image by Colin Behrens from Pixabay

Ever since the term ‘fake news’ entered the popular vernacular around 2016, it has been a topic of much debate, even leading to changes in legislature. Of course, advocates of free speech and democracy have long criticized the intentions behind such legislature, since they fear that such policies will only add to the toolkits of authoritarian regimes.

One fact is unavoidable: fake news is a real problem in the APAC region. During the recent clashes between India and Pakistan, a flood of fake news spread across India containing videos and images that had nothing to do with the incidents. The issue worsened with some mainstream media republishing such content which fuelled a public outcry for military action against Pakistan in the midst of a heated election campaign. In Myanmar, military authorities have been accused of using fake accounts to spread hate speech and misinformation about the Rohingya minority. In Indonesia, a country with over 130 million active users of social media, the governor of Jakarta was accused of blasphemy based on a doctored online video which led to widespread Muslim rallies and an eventual two-year prison sentence for the governor. In the Philippines, the ruling party has been accused of both deliberate spreading of misinformation and condemnation of mainstream media outlets critical of its administration, as “fake news”.

The coming onslaught of technologies [Core: THE 4TH INDUSTRIAL PROLETARIAT] stands to make it a far greater threat than today. Notably, OpenAI has created GPT-2, a model considered so good at generating fake news that OpenAI does not wish to release it in full. One of the examples is this:

Recycling is good for the world.

NO! YOU COULD NOT BE MORE WRONG!!

There APAC region has seen several measures to battle fake-news from multiple fronts. Counter fake-news mechanisms and online platforms set up by the state or independent groups to debunk misinformation and other falsehoods are becoming increasingly popular. Watchdog was one such effort initiated by the start-up community of Sri Lanka to check facts, verify information and refute inaccurate reports and propaganda in the wake of recent extremist attacks which took place on Easter Sunday. A second measure is self-regulation by social media companies, which are increasingly cooperating with governments and independent fact-checking organizations to remove fake news from its platforms. Last year it was reported that WeChat in China removed over 500 million postings in the fight against fake news. Another measure adopted by Indonesia’s Communications Ministry recently is to hold weekly fake news briefings to stop the spread of hoax news among one of the largest active social media audiences in the world. In Singapore, a critical thinking and media literacy toolkit was rolled out through the secondary school system to help students fake news. And finally, there is legislation which has been considered or implemented in many countries in the region, often with much pushback and criticism from the public.

However, given the effort of fighting fake news, it remains to be seen how these measures will cope against the dark edges of the 4th Industrial Revolution. In addition to the deliberate propaganda and provocations of the perpetrators, the fight against fake news also needs to take into account the algorithmic designs of social media platforms and the cognitive biases and predispositions of the human mind which do not stand in favor of this effort. The very real issues of funding, creating effective mixes of regulatory and non-regulatory approaches, taking platforms that disseminate this content to task, finding and investigating perpetrators – these remain challenges to be solved.