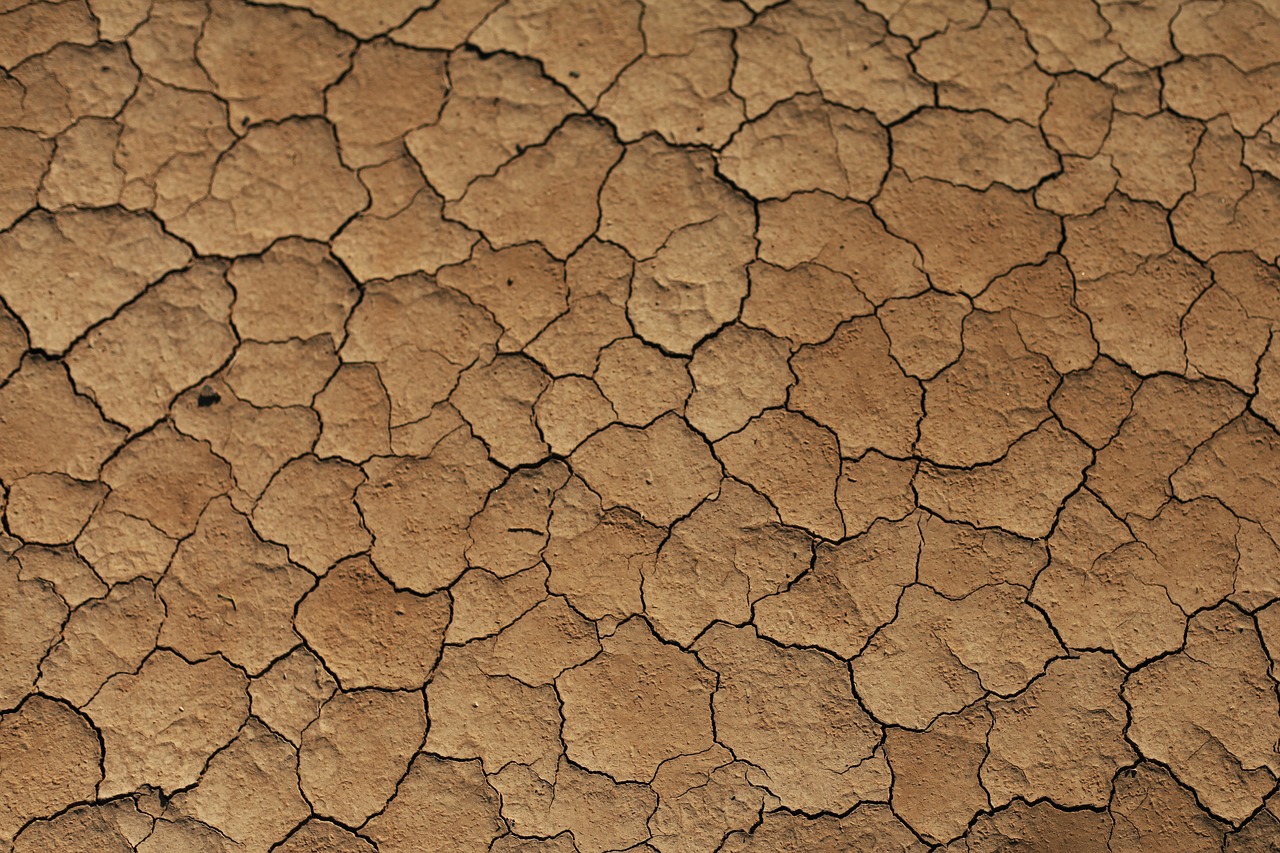 Image by cinelina from Pixabay

Closely related to food security, but with even more political overtones, is water [Core: FEEDING THE BEAST]. Key parts of the APAC seem to be heading full-tilt into a water crisis. The city of Chennai, India – home to nearly 10 million people – has almost run out of water. In Dhaka, Bangladesh, more than 3 million of the city’s slum dwellers face severe shortages of safe drinking water. In China, Beijing’s 21 million residents are running out of water and becoming increasingly dependent on water pumped in from the flood-prone south of the country.

These kinds of crises don’t stop at the city or nation-state they inflict. Water crises feed into geopolitical conflict. Water disputes between Singapore and Malaysia have been running for decades; China, in search of water, is feared to be triggering regional instability across Southeast Asia with its exploitation of the Mekong River; and over in South Asia, tensions between Pakistan and India are on the rise, with India threatening to cut off river water that flows to Pakistan [Core: THE DOGS OF WAR]. Water access thus forms a style of soft warfare which, given the number of people involved, impacts millions. In fact, several experts seem to fear that the greatest threat to world peace in the 21st century, will not be AI or nuclear power, but access to water. Cities are expected to suffer the most.

Many of these problems are the result of geography, but some are also the result of catastrophic mismanagement of water over generations. Pakistan, for example, was a country of water abundance in terms of per capita annual water availability in 1947. However, a combination of a rapidly growing population, lack of investment in infrastructure, and climate change has now reduced its groundwater reserves to the scarcity threshold of 1,000 cubic meters. The total dam storage of Pakistan can only hold up water for 30 days on average, compared to 220 days for India and 1000 days for Egypt. Extreme weather events have disrupted the predictable annual water flows of the Indus River, on which Pakistan had relied. Pakistan’s aquifers are fast-depleting due to massive overexploitation and contamination caused by population growth.

The net result is a country whose agricultural, livestock and water infrastructure struggle to operate under normal conditions – a disaster to productive agriculture, which according to state statistics, is linked to about 20% of GDP, 75% of total exports revenue and 42% of the total labour force.

Pakistan’s response to what many international organizations and news outlets now call “the country’s most critical development challenge” and “a threat greater than terrorism” appears to be extremely slow. Even though the country introduced a monumental water policy package in 2018, critics argue that the policy only pays lip service to the real issues while reflecting Islamabad’s worries and fancies. The country has also turned to crowdfunding a “dam fund”, with the country’s Prime Minister urging the Pakistani diaspora to contribute.

On the other side of this scale is Israel. Sitting in the midst of a dry arid desert, Israel has achieved the seemingly impossible: becoming self-sufficient in water through a combination of innovative technology and powerful policy around water conservation, desalination, purification, and extraction. Almost 90% of Israel’s water is recycled and no other country exceeds 25%. Its seawater desalination plant in Tel Aviv is the largest in the world. A nationwide water conveyance system ensures that even the driest parts of the country receive adequate water. The country has developed innovative, advanced irrigation methods such as moisture-sensitive automated drip irrigation which directly targets plant roots. It has also done pioneering work in drilling exceptionally deep wells which can go up to 1500 meters underground. The country is also well prepared for emergencies and other unexpected events with innovative, multi-tiered water safety methods, early warning systems, and other technologies.

So what can be done to bridge such extremes?

In such times of impending crises, there is a clear role for public and private entities around the world to act as the connective tissue that ports these technological and policy advancements over to the countries most in need of them. For example, in 2015, The World Bank signed an agreement with Israel to share best practices with and enhance water knowledge in developing countries facing complex water security challenges. This is a role that the governments of nation-states may be unable or unwilling to play, given issues of politics.

However, the looming water crisis is a complex issue that extends beyond the control of any single nation-state. We must ask ourselves: how best do we handle this problem – for both the millions of lives at stake and for continued regional stability? Do we have the luxury of letting nations within the APAC region stumble blindly, reinventing wheels that Israel, Australia, Singapore, and others have perfected?

Several countries in the region, including India, China, and Vietnam have already started collaborating with Israel; if these collaborations were bound to agreements that promote regional stability, with pay-it-forward initiatives, the ripple effects of the APAC water crisis may be greatly reduced. Unbound, however, these partnerships can strengthen the bargaining hands of those who might be able to oppress other nations in the APAC. The latter brings in the need for extended peacemaking initiatives around water politics, and as always, it is better to prevent than to cure.