Where Have All the Women Gone? 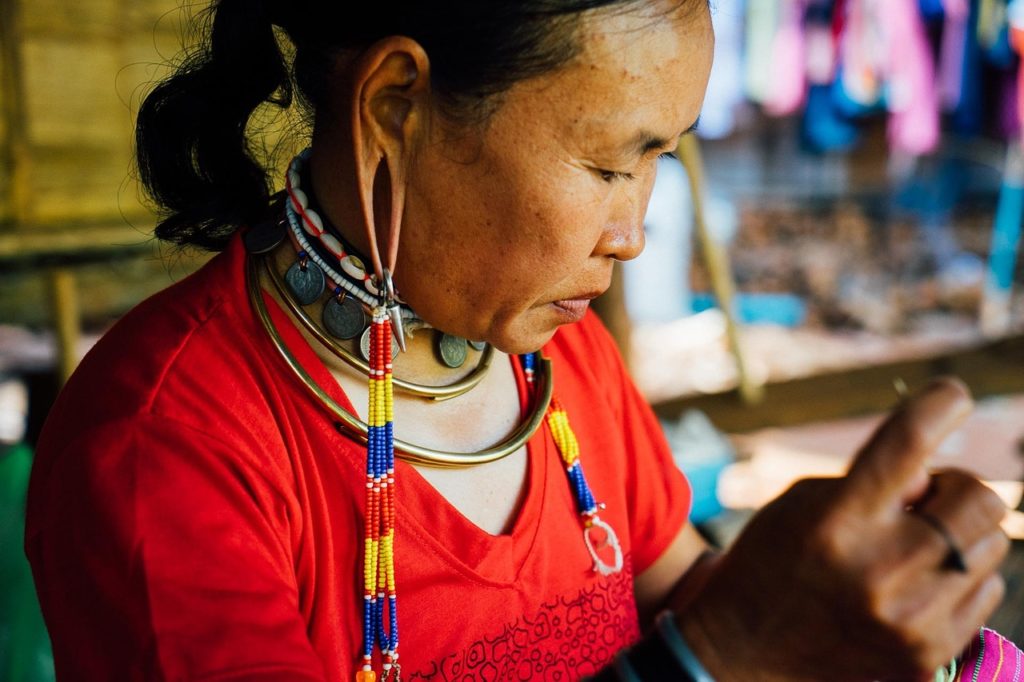 Image by Judith Scharnowski from Pixabay

Let us clarify. At 105:100, Asia has long had the highest share of males to females in the population. Had this sex ratio been the same as to the rest of the world, demographers have estimated that Asia’s population would have comprised of 163 million more women than reported. [Core: FEEDING THE BEAST]

The effects on India and China are magnified due to the sheer sizes of their populations. A combination of cultural preferences, restrictive child policies and modern medical technology has left these two countries with a  demographic problem of monumental scale: in India, a government report published in 2018, noted 63 million women  “missing” from its population due to the preference for sons and a further 21 million girls were deemed “unwanted”.

What are the implications of this?  Demographers conclude that the increased contribution of the younger generations to the sex imbalance has offset the progress made on the gender-equity front. The tip of the iceberg may be in the recently discovered “BreedReady” database, which profiles 30 million Chinese women – including their political views, online presence and an ominous tag that seems to indicate fertility. Looking back at the past, fears have been raised that gender imbalance distorts labour markets, artificially inflates property values, increases violent crime and leads to trafficking and prostitution, not to mention the perpetuation of gender-biased policies within democratic systems of governance. The effect plays out in politics as well: a study conducted by two professors from the Indian School of Business in 2014 on this effect of ‘missing women’ found that generally, the sex ratio of the electorate is even worse than the sex ratio of the general population – findings recently been confirmed by two poll experts from India who reported that 21 million female voters exist who are eligible but not allowed to vote. Even with well-meaning politicians in a democratic process, the adverse gender ratios in constituencies will mean that the policies of the elected officials will skew towards the male majority.

While there is a general sense that this is a phenomenon which can be corrected by political action and public policy, it is not so clear what policies will be most effective. South Korea famously managed to reverse the skewed sex ratios it experienced over two decades, and by 2007, had achieved sex ratios at birth comparable to the rest of the world, though opinions are divided as to how exactly they did it.

India, with its historic preference for sons, already has laws preventing the determination of sex of the fetus – some states have experimented with giving conditional cash transfers to parents who have daughters. But a recent World Bank Study suggests that there is no conclusive evidence that these direct approaches reduce the higher mortality risk for girls. The study proposes more indirect measures towards gender equity and advocacy which will help shift the value of daughters more permanently.

A unique policy experiment carried out in rural villages of India mandating one-third representation of women in local government positions has shown that such reservation of council seats leads to investment in infrastructure that directly address women’s issues. The “Dignity of the Girl Child” campaign carried out in the State of Rajasthan to address female feticide, infanticide, and neglect of girls adopted a community-driven approach which aimed to involve district and local administrations, the legal community, civil society and the public. Whether these measures are enough remains to be seen.

The writer Maggie Shen King takes this present to an extreme, painting a future where there are too many husbands, not enough wives, and the unit of the family is now two males to each female: and even with supply and demand reshaped this way, the remnants of culture treat women as a resource. If this trend continues, her world might just come to pass.