Can 10 Billion Trees Save Pakistan? 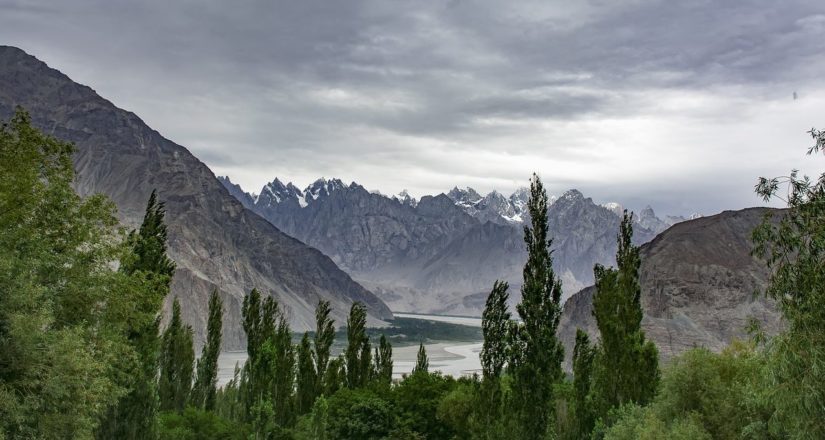 Image by Rizwan Saeed from Pixabay

In 1947, when it gained independence, Pakistan had 33% forest cover, and by the end of 2015, it had dropped to 1.9%. In 2015, Imran Khan, the then head of the Pakistan Tehreek-e-Insaf (PTI) party governing Pakistan’s northwestern province, announced the “Billion Tree Tsunami”, a monumental challenge of planting one billion trees by the end of 2017.

As impossible as it seemed, not only was this goal achieved, but it was also achieved ahead of schedule, by August 2017, a full 4 months before its intended completion. A combination of protected natural regeneration and planned afforestation was carried out and the KPK government boosted citizen engagement by providing financial support to set up many small scale nurseries throughout the province which produced up to 25,000 saplings each.  The World Wildlife Fund, an international watchdog monitoring the progress of the project, hailed it as an environmental, economic and social success with one of the highest survival rates of trees in the world, ranging from 70 to 90 per cent.

Both through planting and regeneration, this massive reforestation project added 350,000 hectares of trees to Khyber Pakhtunkhwa. Along the way, it has even generated green jobs, especially for unemployed youth and women in the province. And now, with the champion of the “Billion Tree Tsunami” occupying the highest elected office of Pakistan as the Prime Minister, the country has set its ambitions even higher. In September 2018, it launched the “Ten Billion Tree Tsunami Campaign” – an effort which is expected to cover the entire country by the end of 2023.

Is this a solution, so clearly overlooked amidst the high-tech noise? Researchers offer caution. Several countries in the region including India, Philippines, and Indonesia have implemented ambitious reforestation programs – countries with high landmass indeed have the potential to implement such ambitious plans – but if sound ecological principles are not followed they could easily go awry. Both China and Japan learned this the hard way.