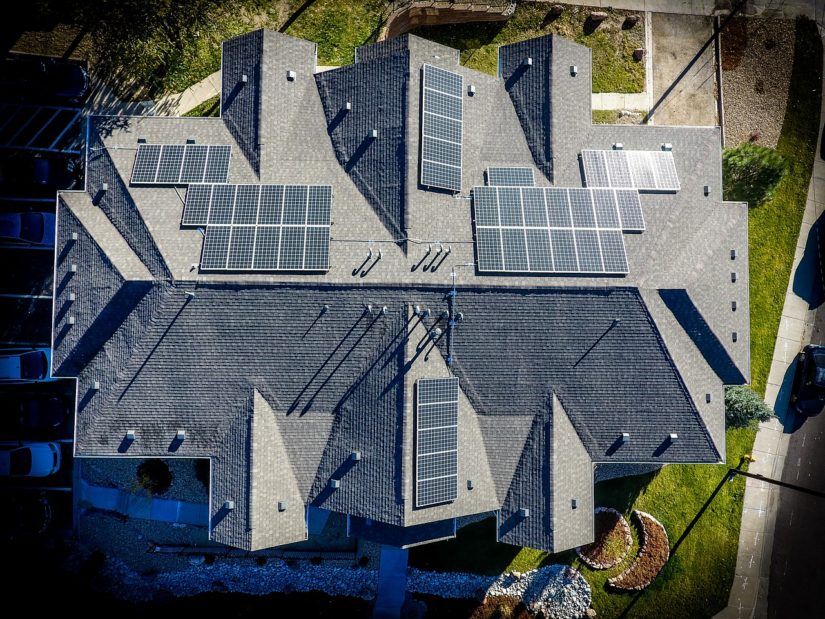 Image by Charlie Wilde from Pixabay

Solar power has been growing at an unprecedented pace over the past few years and shows no signs of slowing down.  The International Energy Agency estimates that over the 2018-2023 period, there will be 575 GW of newly added Solar PV capacity – more than all other renewable sources combined. China alone will account for 46% of Solar PV’s growth.

At first glance, it is not hard to see why solar energy is popular. Since it directly converts sunlight into electricity through the photovoltaic effect, it has no moving parts; its maintenance costs are minimal (other than keeping the panels clean); and it requires no additional fuel to operate the panel. Furthermore, solar panels can be installed almost anywhere with sufficient supply of direct sunlight and a panel can be as small as a few square feet. This DIY component has made rooftop solar immensely popular since people can save on their electricity bills while contributing to the fight against climate change [Core: THE WRATH OF NATURE].

However, solar comes with an enormous and often-overlooked caveat. According to Environmental Progress, a research and policy organization fighting for clean power, Solar PV generates 300 times more toxic waste per unit of energy compared to nuclear power plants. To put that in perspective, they write:  “if solar and nuclear produce the same amount of electricity over the next 25 years that nuclear produced in 2016, and the wastes are stacked on football fields, the nuclear waste would reach the height of the Leaning Tower of Pisa (53 meters), while the solar waste would reach the height of two Mt. Everests (16km)”.

Where does this waste come from? To understand this, one must examine the lifecycle of a solar panel, where lead, cadmium, gallium arsenide, and other extremely toxic chemicals are used in the manufacturing of solar panels. Solar panels that break down (due to age or extreme weather events) release these chemicals into the soil and then into the water system. Some even argue that pollutants in solar panels can get almost completely washed out by a few months of heavy rain. And since the cost of recovery of these heavy toxic metals is more than the market price, the current disposal of solar panels takes place in regular landfills.

Even though the volume of toxic solar panel waste is low at the moment, projections turn it into a ticking time bomb which will explode in another 15 years, once the solar panels that are already installed reach their end of life. The Verge reports that there are no easy solutions to this problem.

A handful of policymakers seem to have already noticed this problem. In June 2018, France opened its first dedicated solar power recycling plant, while the State of Washington in the United States has passed legislation requiring manufacturers to recycle used solar units. How these moves will pan out remains to be seen.

A second potential problem is with vastly expanding rooftop solar. Some fear that rooftop solar can threaten power distribution models, since the surge of electricity from individual units could flood the system causing blackouts and damaging infrastructure. According to Energy Networks, the apex body of the network industry in Australia, the high levels of energy generated by rooftop solar panels during the day when the demand is low is already causing problems with Australia’s electricity networks. However, economists and the rooftop solar industry professionals reject this claim, arguing that this problem can be easily fixed by the inverter technology which already exists.