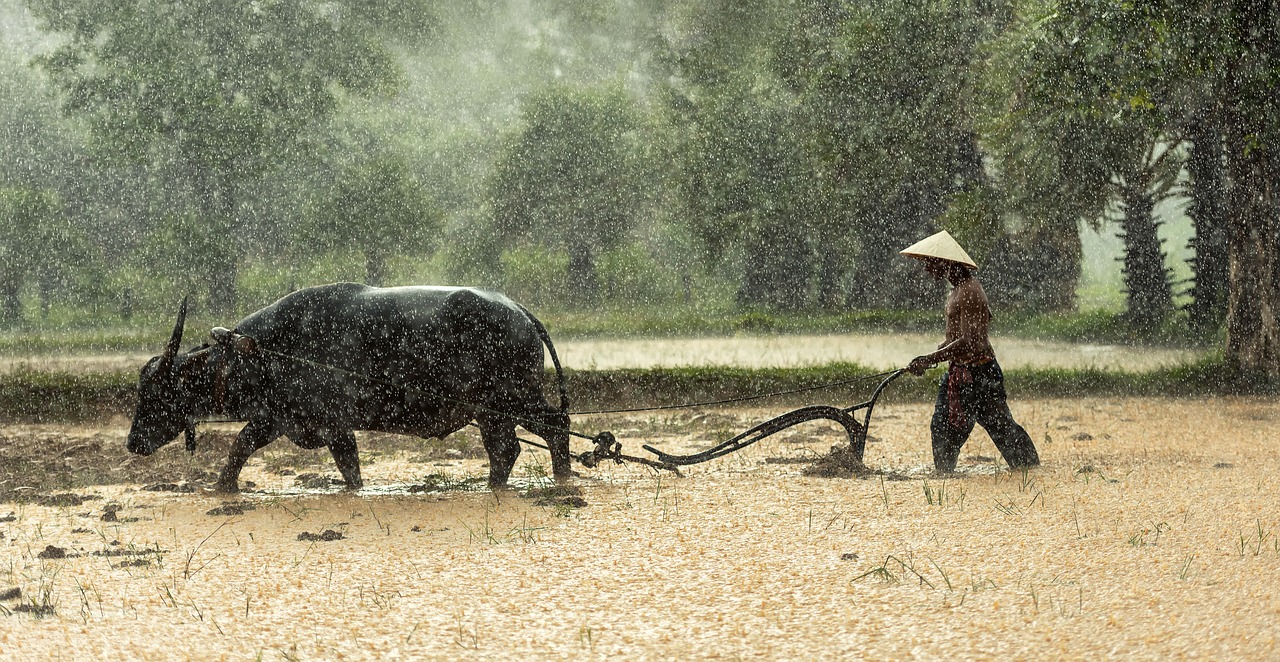 Image by Sasin Tipchai from Pixabay

The APAC region is home to a curious phenomenon: both malnourishment and obesity strike just miles from each other, often in the same city. The same play area that houses more than 480 million undernourished people also houses some of the highest obesity rates in the world.

How can such a state of affairs exist?

The APAC region deals with many complexities that stress food systems: population expansion [Core: FEEDING THE BEAST], large, unsystematic influxes of migrants and climate change-related disasters impacting water supply and food production [Core: THE WRATH OF NATURE]. On the other hand, there is the rapid rise of the middle classes and the new demands they bring to markets. To complicate this even further, there is a vast range of government structures and policies that yield both strengths and weaknesses to how nations adjust themselves to suit demand. Then there is the decrepit state of smallholder farming in general, on which countries, like India, China, Bangladesh, Pakistan, and Nepal depend heavily for their food (over 60-80% of the food supply for developing countries in the APAC region), but many of the farmers themselves go hungry.

The sheer scale of these challenges calls for multi-dimensional responses, particularly when it comes to aligning incentives at a nation-state level. While government policies can set the direction of a country’s food system, local problems are highly case and context-specific, with no one-size-fits-all solutions – after all, agriculture is highly sensitive to temperature, rainfall, light intensity, radiation, and sunshine duration, all of which are expected to become highly erratic with climate change.

Singapore here emerges as a hotbed of innovative case studies that other nations can learn from. A city-state with less than 1% arable land, Singapore has long had to contend with the practicalities of food security. It’s done this by empowering urban farming; the new ‘30 by 30’ vision, which prepares Singapore top to produce 30% of its nutritional needs by 2030, plans to unlock underutilized or alternative spaces like vacant state buildings and rooftops for farming.

Finding space is only the first step. Innovations and breakthroughs new technology need to follow. An urban farm in Queenstown, Singapore is leading the charge in incorporating insects as part of the farming practice: they use the “black soldier fly” to help grow its vegetables, as food for its fish and to help tackle food waste. The result is an innovative “closed-loop” farm that runs on a circular economy approach by feeding insect larvae with food waste from restaurants and supermarkets and turning this into nutrient-rich fertilizer.

However, the bleeding edge is not the only place one can draw case studies from. In India, the state of Maharashtra has announced a precision farming plan across 40,913 state villages. New technologies introduced under this programme are expected to inform farmers about the best crops to cultivate in their lands, the amount of water, fertilizers, and manure required in the fields and ways to reduce post-harvest losses of their crops. The plan is to be implemented by the Maharashtra Remote Sensing Application Centre (MRSAC) with the assistance of the Indian Space Research Organisation (ISRO). The State has entered into agreements with Indian Institute of Science (IISc) to utilize drone technology, and Skymet, a private weather forecasting agency to set up 2000 automatic weather stations across the State of Maharashtra. The farmers are already benefiting from several local start-ups operating in the space. Ninjacart and Waycool are two platforms farmers use to sell their products to big corporates directly, while Aarav Unmanned Systems provide drones for inspection and mapping of farmlands. Start-ups like Aibono and CropIn help the farmers by providing crop-related intelligence and gadgets which increase crop yields by 30-50%.

Meanwhile, in Bangladesh, farmers have, with the aid of the International Finance Corporation (IFC) and others, created hydroponics-based floating gardens. These allow farmers to grow crops almost all year round, particularly during the otherwise difficult monsoon season. Another new form of agriculture, driven by market forces, is shrimp farming: coastal regions of Bangladesh have readily picked up the practice, and now the country produces more than 2.5 % of the global production of shrimp.

These case studies from India and Bangladesh may seem unimpressive to observers in the West. One must understand that in countries with very poor technology literacy and access among farmers, even an SMS service can bring significant benefits, whereas the training and logistics required for more complex use cases may simply not exist. However, great care must be taken with these large-scale, centrally-planned initiatives, which (as Hayek, Jacobs, and Scott have pointed out in multiple fields) often miss out on locality knowledge and context. Singapore’s insect-farming methods – low-tech, highly organic, requiring no space agencies involved – points to an alternate approach that can make use of existing skillsets and build locally sustainable efforts that contribute to the food production of the nation-state without requiring extensive central planning.

We could argue that certain diversity of initiatives, brought about by local adaptation, is not just useful: it is essential – and the APAC, with its diversity of problems, is almost uniquely positioned to be a producer of many solutions in this field. It is not just technical innovation that matters, but the relative impact of even small technological changes. For example, cutting-edge, intriguing applications like the facial recognition of cows for predictive management exist; while on the other hand, basic technologies like better irrigation, mobile financing, and inter-cropping may have the potential to improve the lives at larger scales than any herd of AI-assisted bovines.

Continuous experimentation and innovation are essential over the coming years within the Asia and Pacific region to deal with these challenges. The FAO fears that in the absence of such innovation, the region will not be able to meet its zero hunger target of SDG2 by 2030. Given the rise of urbanization in the world [Core: THE MEGASPRAWL APPROACHES], we propose that countries experimenting, Singapore-style, with small use cases, would yield to improvements to the core – and hopefully more efficient ways of maintaining food security.